Find our best suitable hair products for your hair type.

If you thought that the only famous Brazilian party was Carnival in February, you thought wrong! Festa Junina celebrations take place in June. This Brazilian holiday still includes costumes, traditional music and dancing, typical meals and drinks, and a month-long celebration even if it may not have the massive parades and samba that Carnival has.

The June Festival, also known as Festa Junina, is a Catholic custom that Portugal brought to Brazil when it colonized the nation (from 1500 to 1822). Its activities are modeled by the Midsummer celebrations in Europe, which honor the harvest and various saints, including Saint Anthony, Saint John the Baptist, and Saint Peter.

Despite its religious roots, Festa Junina places a strong emphasis on fostering large-scale social gatherings that include drinking, eating, and dancing, especially in larger cities.

When does it happen?

Winter in Brazil coincides with the start of Festa Junina, which lasts all of June. It lasts till July in some regions (particularly those in the north and northeast).

Where does it happen?

This annual event is observed throughout Brazil. The biggest celebrations take place in the major cities, however there are individual activities in practically every community.

These are held in a variety of locations, including homes, bars, event spaces, as well as schools and churches. The largest celebrations take place in northeastern Brazil, where the size of the events is comparable to Carnival. 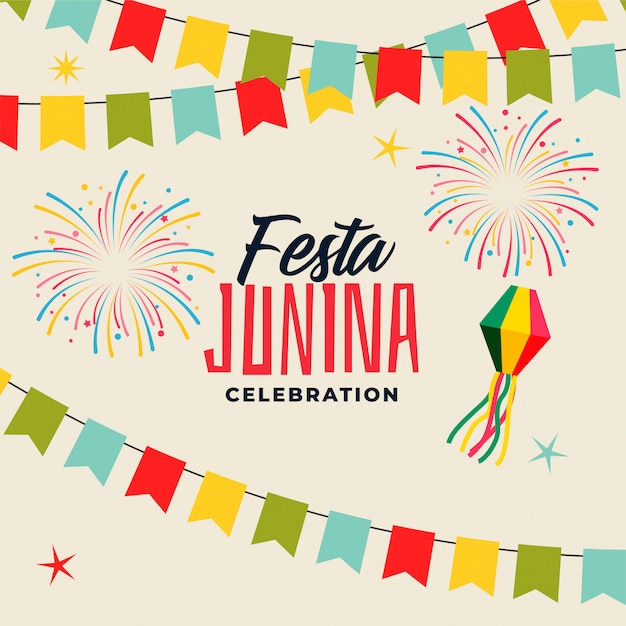 Due to the fact that this celebration honors the harvest, activities may adopt a rural tone, and outfits that evoke farmers may also take on this subject. The quadrilha, a traditional Festa Junina dance accompanied by the forró music genre, is at the center of the festivities' dancing, which is also significant.

Festa Junina is known for its variety of meals, and because it's a family-friendly holiday, most schools hold an event for parents and children's families that includes performances and traditional games like ring tossing, running three-legged races, and catching prizes with a fishing rod. 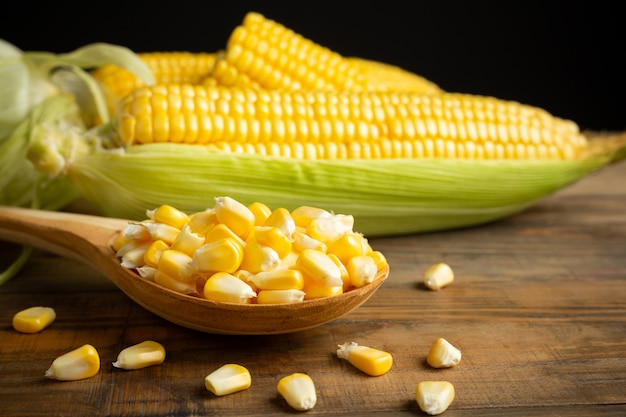 As one would anticipate from dishes prepared in a rural setting, the food at Festa Junina is hearty and produced with regional ingredients.

The two most popular beverages are vinho quente, which is comparable to mulled wine, and quentão, a hot beverage made with cachaça, ginger, sugar, cloves, and cinnamon.

The outfits and masks

Denim shorts for girls and checkered shirts for men and women make up the standard Festa Junina costumes, which are country-themed and Western in design. Some girls even paint freckles on their cheeks and braid their hair.

Festa Junina is the biggest event in Brazil  after Carnival. Some cities host larger celebrations and events than others, similar to how it is with Carnival. Millions of tourists visit each region annually, and celebrations there last well into the month of July.

What is Brassy hair?

6 foods you can eat to help your hair grow

We use cookies to give you the best shopping experience. By using this site, you agree our use of cookies.

Stay updated with our latest news, offers and products.